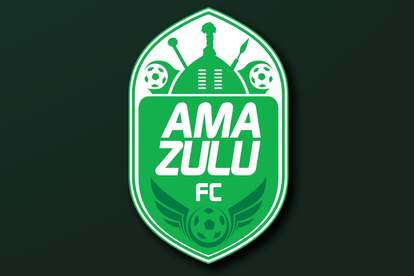 AmaZulu have opened a vacancy which has led to a possible move for two former Kaizer Chiefs coahes. Image: @AmaZuluFottball / Twitter

AmaZulu have opened a vacancy which has led to a possible move for two former Kaizer Chiefs coahes. Image: @AmaZuluFottball / Twitter

We could see a former Kaizer Chiefs coach taking over at AmaZulu in the coming days or weeks. The Durban club has parted ways with coach Brandon Truter after a string of disappointing results.

As The South African website reported on Thursday, the Mitchells Plain-born coach stepped down after Wednesday night’s 1-0 loss to the high-flying newcomers Richards Bay.

Following the news, a report from Soccer Laduma says Ernst Middendorp could be the next man to take over Usuthu. However, no club is ever linked with only one coach.

Another report from African Soccer Updates believes that Mamelodi Sundowns assistant coach Steve Komphela has also emerged as a possible successor to Truter at Moses Mabhida.