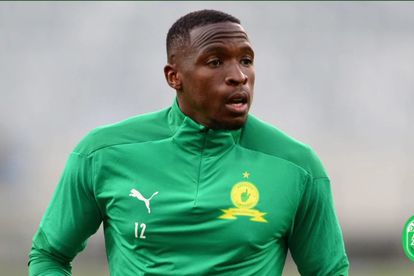 Former Kaizer Chiefs and Mamelodi Sundowns midfielder George Maluleka has started life at AmaZulu as he joined his new teammates on Monday.

Maluleka was unveiled last week by AmaZulu president Sandile Zungu, and this was just over two weeks after his departure from Sundowns.

Now, AmaZulu shared pictures of Maluleka hard at work in his first session with his teammates at the training grounds in Durban.

Maluleka showed up wearing the No.16, but could this be the official jersey number he will use for competitive matches in the new season? Only time will tell.

In his previous two clubs – Chiefs and Sundowns – Maluleka used the No.12 jersey – and it is currently vacant at AmaZulu.

The No.12 jersey at Usuthu was used by Abraham Majok last season but he has since left the club, paving way for Maluleka to possibly take it.