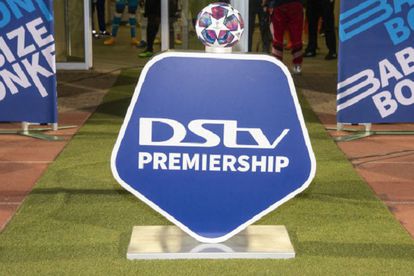 Government previously stipulated that sports bodies around the country could host a maximum of 2,000 spectators per venue, but the detection of the Omicron variant towards the end of last year did seem likely to complicate the matter, which Khoza hinted at this week.

As a result of the fourth wave of Covid-19 throughout South Africa, sports teams have continued to prioritise strict “bubble” environments, while the Proteas-India cricket series for example is now being played behind closed doors.

Khoza suggests it’s all or nothing for fans

When addressing the issue of fan attendance at stadium at a press conference on Wednesday, Khoza confirmed that DStv Premiership fans would have to continue to wait for a return.

“The regulations say we must have 2,000 spectators. Unfortunately, we have got constraints as a league. We have got responsibilities towards our partners; the sponsors, suppliers and everybody [else]. Amongst them, the tickets which must go to them are plus/minus 2,000 to 3,000 tickets. What remains for the supporters?” Khoza told journalists on Wednesday.

“That is why the executive committee, with the concurrence of the clubs, have said it is better to manage it [the prevailing situation] at the level of [a bio-bubble], until such a time that they allow us full access of supporters into the stadium.”

READ | CHIPPA BACK LENTJIES TO CONTINUE AS COACH