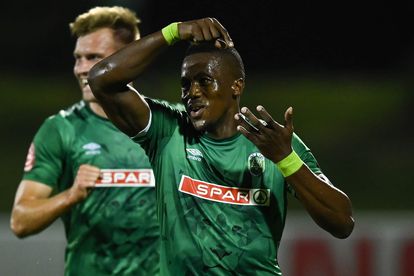 After a nightmare start to the season, they moved up the table after Norman Mapeza came in as head coach. However, the Chilli Boys have now fallen off to some degree.

After three league defeats on the spin including 3-0 losses to SuperSport United and Mamelodi Sundowns, Chippa are now only two points above bottom-of-the table AmaZulu.

Usuthu have endured a nightmare campaign, but such is the competitive nature of the PSL that they could move up as high as 12th if other results go their way and they beat Chippa.

Coach Jozef Vukusic’s position has been the subject of speculation, but he assured doubters that he would not be throwing in the towel after Usuthu’s 2-1 defeat to Golden Arrows.

“I’m fit, I’m stronger and a fighter,” he said, according to KickOff.

“We knew from first day that it can be like this until we finish, so I must bring my experience and the players must continue to work hard. continue preparing game by game.

“I can do only that, nothing more, and my team.”

Prediction: Chippa have home advantage and are a better team than recent results against big teams suggest. They are tipped to win this game.

Chippa have a 40% chance of winning according to the odds and AmaZulu 35%. The Chilli Boys only win 16% of games at these odds and Usuthu 28%.