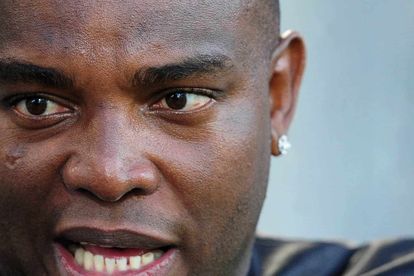 AmaZulu FC coach Benni McCarthy said he felt humbled after receiving yet another award for helping to transform the DStv Premiership side. Photo: Ryan Wilkisky/BackpagePix

AmaZulu FC coach Benni McCarthy said he felt humbled after receiving yet another award for helping to transform the DStv Premiership side. Photo: Ryan Wilkisky/BackpagePix

The Benni McCarthy era at AmaZulu got off to the perfect start against Chippa United on Sunday.

The former Bafana Bafana striker took charge of his first DStv Premiership match at the Princess Magogo Stadium – and saw his side put in an impressive display.

It was the Chilli Boys who took the lead in the 14th minute through defender Isaac Nhlapo.

However, rather than let their heads drop, AmaZulu fought back through goals by Zambian striker Augustine Mulenga (24th minute) and South African midfielder Luvuyo Memela (29th minute) to go into half-time 2-1 ahead.

Ten minutes into the second half Memela scored his second goal to give Usuthu a cushion they held onto until the final whistle.

The victory moved AmaZulu up to eighth place in the standings, while Chippa United stayed in 14th spot.

AmaZulu’s 2020 league commitments are now complete. They will next be in action against Bloemfontein Celtic on Sunday, January 10 at the Seisa Ramabodu Stadium.

Meanwhile, in Sunday’s only other DStv Premiership match, Swallows FC came from behind to beat Black Leopards 2-1.