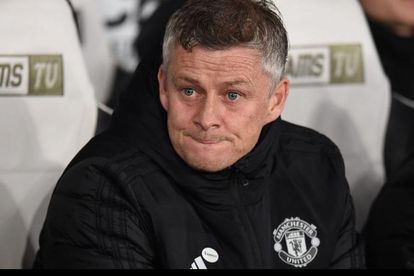 After one of the darkest days in Manchester United’s history, a look at some of their other nightmare Premier League defeats. Photo: AFP

After one of the darkest days in Manchester United’s history, a look at some of their other nightmare Premier League defeats. Photo: AFP

Manchester United’s board have finally decided to pull the trigger on manager Ole Gunnar Solskjaer’s three-year rein at the club.

According to the latest reports, the Manchester United board had agreed and finalised plans to relieve Solskjaer from his current duties as club manager.

This decision comes on the back of an embarrassing 4-1 defeat to Watford away at Vicarage Road on Saturday afternoon. Having come from a dire run of games which had seen Manchester United win just one of their previous four matches, a 3-0 victory away to Tottenham Hotspur which coincidently led to the sacking of their former manager Nuno Espirito Santo.

READ | HOW MUCH HAVE MANCHESTER UNITED’S NEW SIGNINGS INCREASED THE WAGE BILL? CLUB REVEALS ALL!

The loss to Watford seemed to be the final nail on the coffin for the Manchester United board, with the club scheduling a prompt virtual meeting to discuss what Solskjaer’s pay out package would be, that alone indicating that everybody was on the same page regarding his sacking. Sky Sports would then report that no decision had been taken from that meeting but things quickly escalated.

Sky Sports Italia transfer guru Fabrizio Romano then came out saying that Manchester United had in fact reached the decision to fire Solskjaer, before naming who his replacements would be.

Manchester United are thought to be intent on announcing Solskjaer’s departure as a “mutual parting of ways” rather than him being “sacked” by the club as a marker of respect to the Norwegian, a club legend who has been directly associated with the Red Devils for 18 years.