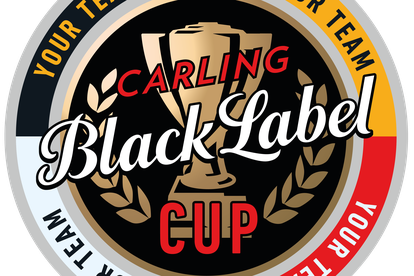 To stand a chance of winning these tickets, answer the simple question below.

As confirmed by the organisers, this year’s Carling Black Label Cup has a different format as compared to the previous editions.

ALSO READ | KAIZER CHIEFS: WHY AMAKHOSI COULD BE STRONGER UPFRONT IN 2023

There will be three matches played on the day, excluding the penalty shootout which will be between the two teams that won’t make it to final.

ALSO READ | KERMIT ERASMUS: I HAD TO LEARN ISIZULU AT ORLANDO PIRATES

Winners will be picked randomly on Thursday at noon and should be prepared to collect their tickets before Saturday.