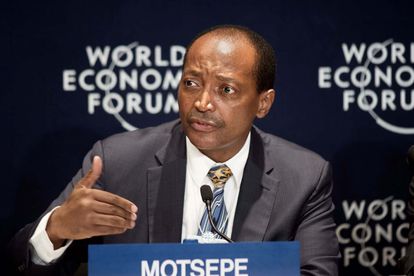 CAF has made a U-turn on the decision for both the CAF Champions League and Confederation Cup finals to be played over a single leg.

Over the last two seasons, both the competitions finals were played over a single leg instead of the usual two legs – home and away.

Now, the CAF executive committee has resolved to go back to a two-legged final for both competitions following the recent controversy involving Al Ahly and Wydad.

With the single leg final, CAF opened bids for countries that are interested in hosting both the Champions League and Confederation Cup finals.

But the decision to take the 2022 CAF Champions League final to Wydad’s home ground in Morocco raised eyebrows and caused a stir.

Now, CAF president Patrice Motsepe said reverting back to a two-legged final for both competitions is to avoid that controversy, saying it’s a decision that he had inherited from the previous leadership.