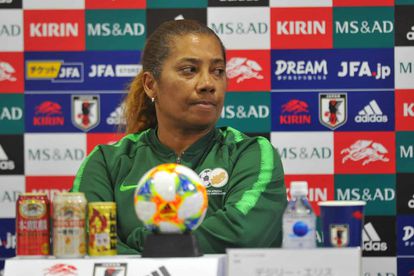 Banyana Banyana are one step away from qualifying for the 2023 Fifa Women’s World Cup in Australia/New Zealand.

The winner will book their place in the Semi-finals and subsequently book their tickets to the World Cup.

Tunisia on the other hand qualified by finishing as the best 3rd placed team in the group stages. They managed to pick up just three points from as many games.

“It’s important that we bring our ‘A’ game because we’ve seen what a good side Tunisia is.

Tonight’s WAFCON quarter-final clash between Banyana and Tunisia gets underway at 22:00.

The match will be televised live on SABC1 and SuperSport PSL.