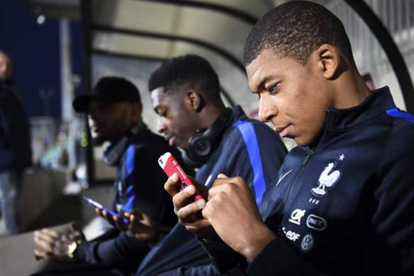 South Africa head coach Hugo Broos has confirmed that his squad is injury-free. They also welcome the return of Bongokuhle Hlongwane and Fagrie Lakay who both missed Friday’s clash due to visa and travel issues.

France on the other hand will be sweating over the fitness of star midfielders Paul Pogba and Aurelien Tchouameni.

The good news for Didier Deschamps is that both N’Golo Kanté and Kylian Mbappe could return to start against Bafana.

If you’re unable to get yourself to a television screen, you can still live stream tonight’s blockbuster friendly international for FREE!

The Bafana vs France clash can be live streamed on SABCSport’s various online platforms including TELKOMONE.

‘No grudges’, Djokovic feels the love and support in Australia

Savoury dumplings for your favourite stew or potjiekos