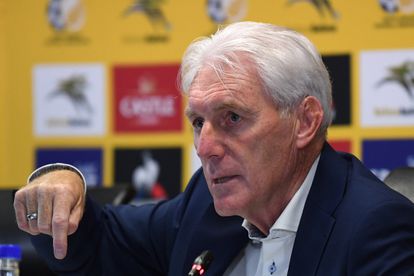 Hugo Broos’ Bafana side return to action this afternoon when they host Sierra Leone in a friendly clash.

South Africa are winless in their previous four matches under coach Hugo Broos.

Today’s match which takes place at the FNB Stadium is scheduled to get underway at 15:00. You can live stream all of the action below. The match will be televised live on SABC1.

Take a look at how both sides lineup for this afternoon’s clash below.