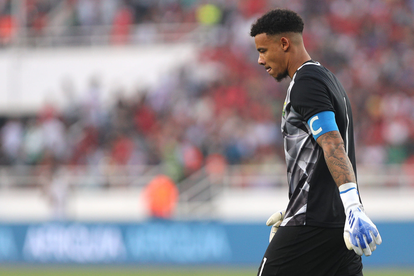 Bafana Bafana returned to winning ways this afternoon at the FNB Stadium thanks to a 4-0 victory over Sierra Leone.

Themba Zwane showed Hugo Broos exactly what he was missing out in previous matches.

The Mamelodi Sundowns midfielder, restored to Bafana this afternoon, put on a man-of-the-Match performance at the FNB Stadium.

His brace, coupled with goals by Mihlali Mayambela and Aubrey Modiba earned the hosts a comfortable 4-0 victory.

Watch highlights of the international friendly below.