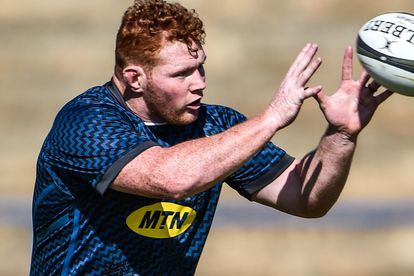 Irish side Ulster have reportedly given up on their pursuit of Springbok prop Steven Kitshoff.

OPINION: KOLISI THE FRONTRUNNER FOR SA RUGBY PLAYER OF THE YEAR!

According to the Rugby Pass website, Ulster had wanted to lure Kitshoff to Belfast, but missed out on the 2019 Rugby World Cup-winning loosehead as he doesn’t have an exit clause in his current contract with the Stormers.

Ulster have reportedly decided against paying the no-doubt large transfer fee that would’ve been required to gain his services.

PICTURES | SIYA KOLISI AND ROGER FEDERER CATCH UP IN ZURICH

In September, as reported by The South African website, Ulster confirmed the signing Springbok No 8 Duane Vermeulen from the Bulls.

Vermeulen has signed until 2023 and will join his new team-mates in the coming days now that the Springboks’ year-end commitments have concluded.