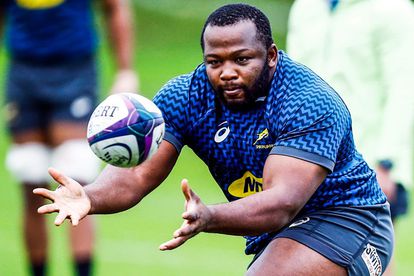 The Springboks are unlikely to tinker with their team against Argentina as they look to stay in the hunt for the Rugby Championship title. Photo: SA Rugby website

The Springboks are unlikely to tinker with their team against Argentina as they look to stay in the hunt for the Rugby Championship title. Photo: SA Rugby website