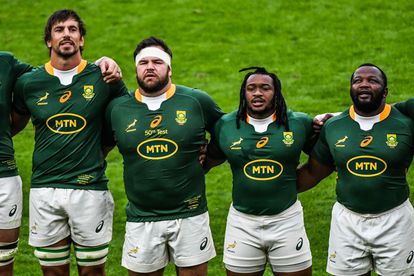 World Rugby on Thursday revealed the rankings permutations for the third round of the Rugby Championship, with the Boks set to take on the Wallabies in Adelaide, while the All Blacks take on Argentina in Christchurch.

Notably, New Zealand will climb above South Africa into third place if they avoid defeat against Argentina and the Springboks lose in Australia, where they have historically struggled to achieve success in recent years.

The Springboks cannot improve on third with victory as they would still trail France above them by at least 0.60 rating points.

Boks’ record against the Wallabies in Australia: