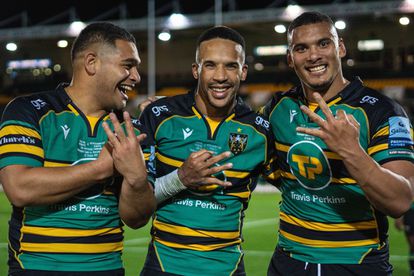 Northampton crossed for 10 tries at Franklin’s Gardens as the hosts made it four wins in five English Premiership games this season.

Dan Biggar kicked seven conversions and bagged one try for an individual 19-point haul, with Api Ratuniyarawa and Tommy Freeman touching down for the Saints’ other tries.

READ | FAF DE KLERK HAS HIP SURGERY, OUT FOR 4 MONTHS

Northampton’s dominant display came at the expense of woeful Worcester side who have now lost their last five games.

The Warriors have conceded 156 points in the last three of those defeats.