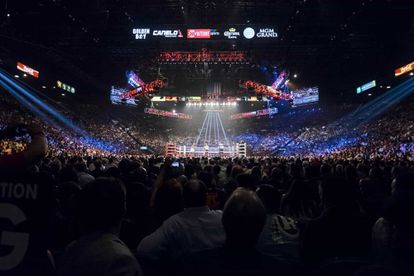 With Dlamini (56.90kg) scoring knockdowns in rounds four and 10 it was difficult to score a round for Penalosa (56.60kg) who went beyond eight rounds for the just the first time in his career.

It was a confident Dlamini, 24, who came out at the opening bell as he dominated through the first six rounds scoring with left and right hand combinations to the head as Penalosa, 28, pushed forward with his gloves held up to face but scoring very few effective punches. Dlamini improved his record to 13-1; 6.

Going into the last round, Dlamini knew he was well ahead and danced around the ring with Penalosa trying to close the gap to no avail as he boxed his way to an outstanding victory.

‘Doing it the modern way’: Musa Mseleku fails to take on fifth wife