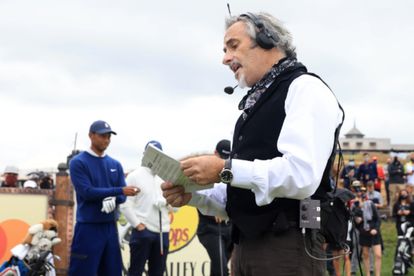 LIV Golf is still without a television partner, but Feherty’s move gives the Greg Norman-led, Saudi Arabia-funded upstart circuit a known name on its broadcast team.

Feherty, 63, was a part of the 20-person on-air crew at St Andrews for the 150th Open Championship last week.

He has been with the NBC Sports group in a variety of roles for about seven years.

In March, he hosted the World Golf Hall of Fame induction ceremony that included Tiger Woods.

Feherty will join LIV Golf’s coverage next week during its third event at Trump Bedminster in New Jersey from 29-31 July.

Your thoughts on the LIV Golf Invitational Series? Click on the comment button below and let us know!