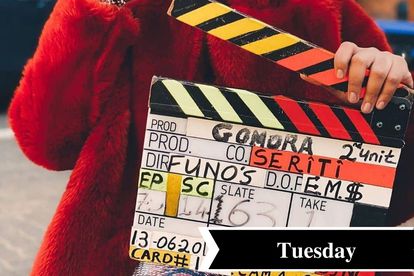 Mazet and Bakang go on a joyride that leaves them hot and heated. Sibongile goes out of her way to help Scara.