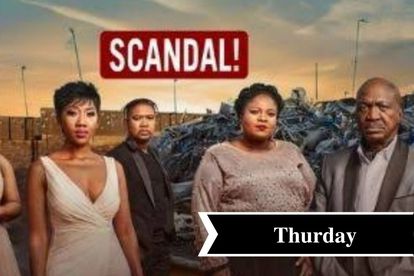 Elders conspire but Nhlamulo refuses to be bullied. Dintle’s good deed does not go unpunished. Jojo walks in on Dudu during a compromising phone call.

Mary is horrified when she overhears members of the Ngema family plotting to use her. Dintle gets her groove on. A party is gate-crashed.