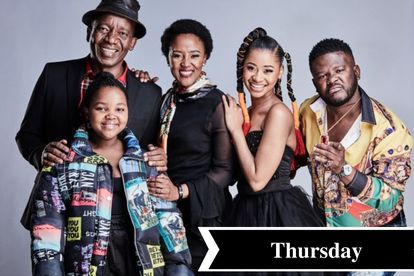 Funani and Isaac square off over Keletso’s new phone while pressure continues to build on Shoki’s position as face of House of Zwide.

Faith proves her value to Nomsa who’s still reeling from her fallout with Shoki and Rea resorts to a desperate move.