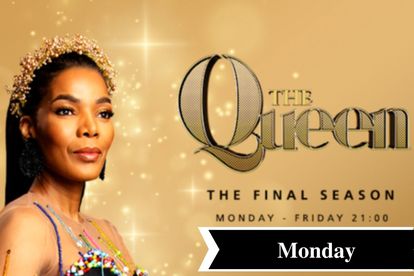 Mncedisi is almost caught with something compromising and he deflects all attention to his sister again. Harriet and Brutus are realising they are old news.

Mncedisi gets excited when Mpumelelo gets a call about Schumacher being found. Harriet declares war against Londiwe.

Up to 70% of Shanghai’s population infected with Covid: top doctor