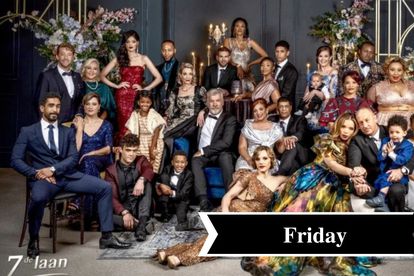 Khethiwe gets to the bottom of Ivy’s mysterious problem. Lesedi has a tense meeting with the Welmans.

Vanessa takes Aggie for a special treat to Laura Lee. Marvin plans a romantic evening for him and Ivy.