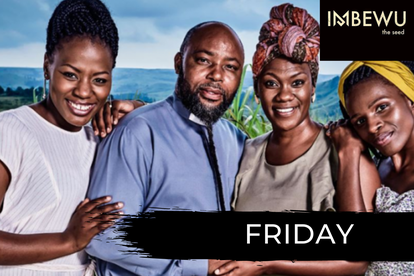 Fikile meets her mother again after eight years and tells Nkululeko more about her childhood. Lulu faints and her friends find out that she’s been taking unregistered pills.

Nkululeko is shocked to learn that Khanyo saw his mother’s ghost and asks her to send a message to her. KaMadonsela convinces Khanyo to keep everything a secret.

Want to know what is coming next ? Here is the October soapie teasers.