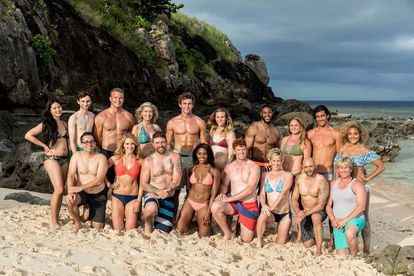 Where to watch the 35th edition of Survivor in South Africa

The 18 castaways competing against each other on Survivor will return this season to the Mamanuca Islands in Fiji. This edition will feature 18 castaways, divided into three groups of six based on how they are perceived by others. Heroes are used to being heralded for their achievements, healers receive gratitude for their work and hustlers must earn respect from others. These castaways will be forced to compete against each other with the same ultimate goal: to outwit, outplay and outlast each other in an attempt to become the Sole Survivor.

This season’s castaways include an Olympian, NFL player, Bellhop, diversity advocate and Urologist.

The following are the 18 castaways competing this season: