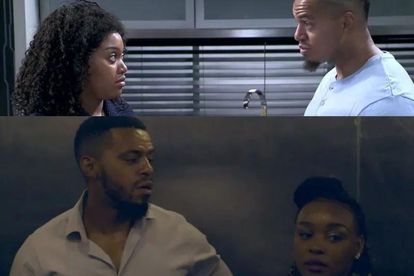 #SkeemSaam on Twitter is undecided whether they prefer Lehasa Maphosa to be with Pretty or Nothile (Mbali Novimbela).

While most fans want Lehasa (Cedric Fourie) to end up with his baby mama Pretty, some think that Lehasa is better off without Pretty.

One fan tweeted that Lehasa is more excited to be with Nothile because she’s his equal, in terms of maturity and success.

Another fan tweeted that Lehasa and Pretty (Lerato Marabe) are more relatable and convincing than Lehasa and Nothile.

WHY VIEWERS ARE TEAM #PREHASA

Pretty and Lehasa were the most adorable couple on Skeem Saam since the inception of the show.

WHY VIEWERS ARE TEAM #NOHASA

Nothile and Lehasa’s were instantly attracted to each other from the moment they met.