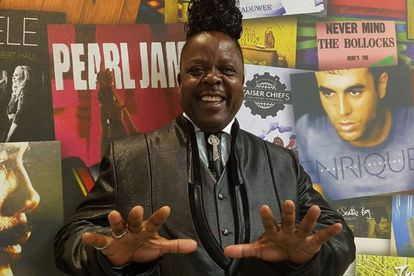 Fans have been calling for his return as he has captivated audiences with his crazy antics and has become popular.

Viewers were exposed to Penny Penny’s (Giyani Kulani) family, life, and music as he took them through his colourful journey.

The show also took fans through his political career in previous seasons as he’s a councillor in Giyani.

Penny Penny also assured viewers in previous seasons that his family is real, authentic, and unscripted.

He also kept viewers glued to the screen with his baby mama drama’s and 25 children, from children who are musicians, who are uneducated, and who are reality stars.

The disco pioneer also mourned the death of his son-in-law, Nicholas, in 2019, and his other wife, Mamanomi, who reportedly committed suicide.

Tweeps also labelled the disco pioneer stingy when he booked himself a first-class ticket to Mauritius and booked his entire family second class.

It is unclear at this stage when season five of the reality show will premiere on our screens in 2022.