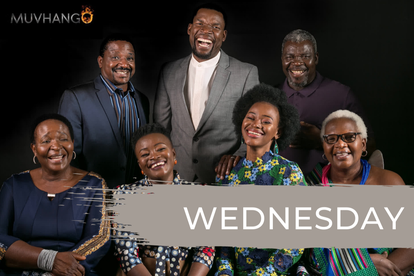 Kgosi and Vhutshilo have one shot at tailing Rose but they’re distracted when Susan receives death threats. James and Imani’s relationship is put to the test. Ndiwavho’s saga takes a drastic turn.

Mpho and Tendamudzimu confront Ndiwavho about her apparent suicide attempt. Nomasonto is running out of time as Gugu is dying. Kgosi and Vhutshilo are on Mission Impossible as they arrive at the mental asylum.