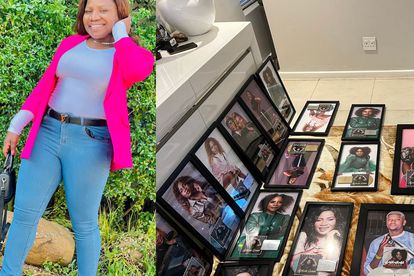 Limpopo-born musician Makhadzi has had an incredible year so far. From rocking a one-woman show in Botswana to scoring three nominations at the DStv Viewers Choice Awards 2022, she has done it all!

Makhadzi was surprised with 13 plaques during a radio interview with Tbo Touch on Thursday 9 June.

In a heartfelt Instagram post, Makhadzi wrote: “I am in tears right now. All thanks to my fans for always making sure everything I touch turns to platinum.

Makhadzi has been nominated for three awards at the upcoming DStv Viewers Choice Awards 2022. This year, she is up for Favourite Personality, Favourite Song for Ghanama and Favourite Music Artist or Group.

The awards are set to take place on 25 June at the Sun Bet Arena in Time Square, Pretoria.