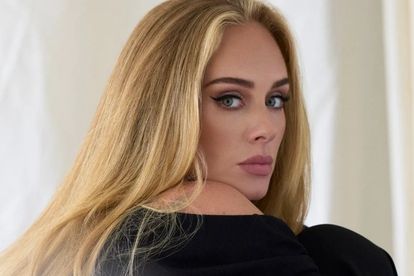 If you’re interested in watching one of the biggest artists in the world perform, then you would probably have to pay a hefty price. Fans were however left unimpressed and disappointed after Grammy award-winning singer Adele announced her London tour dates…and ticket prices for her shows.

Adele released her single Easy On Me on 15 October from her upcoming album, 30. The album is set to be released on 19 November. The 33-year-old singer announced that she’ll be performing on 1 and 2 July 2022 at Hyde Park, one of London’s eight Royal parks.

Of course, attending the concert means purchasing tickets, but it all depends on where you want to sit and what kind of experience you want to enjoy whilst listening to the Queen of Heartbreak.

‘I AM DEFINITELY NOT PAYING THIS PRICE’

Tweeps took to Twitter to express that although they love the Queen of Heartbreak, they are not open to paying the price that comes with seeing her perform live.

One tweep wrote: “I love Adele but I am definitely not paying this price.”

Another wrote: “Is Adele ok to be charging this much ?!?! I know she’s an icon but cmon not everyone can afford that.”

Adele confirmed the release date for her album 30 on Wednesday 13 October. She penned a heartfelt message about the album sharing that she began putting it together three years ago.

“When I was writing it, it was my friends who came over with a bottle of wine and a takeaway to cheer me up. My wise friend who always gives the best advice.”

Adele’s newly released piano ballad is a song that we can all certainly relate to. The album is the first track from the upcoming album set to be released on 19 November.

WATCH THE ‘EASY ON ME’ MUSIC VIDEO HERE