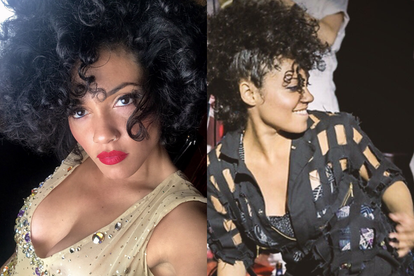 A US rock band has found themselves apologising to their fans after their frontwoman bizarrely decided to pee on a fan’s face mid-performance. According to the band, she had gotten a little carried away. They also promised it wouldn’t happen again any time soon.

Many fans were left both disgusted and dismayed when rock band Brass Against frontwoman Sophia Urista decided that she would take things up a notch and pee on a fan’s face during the band’s performance.

The bizarre incident happened at the Welcome to Rockville festival at the Daytona International Speedway.

ALSO READ: Peeing in public? Well, now the walls pee right back at ya

Various clips shared online show the fan laying on the stage as Urista pulls down her pants, gets into a squat position, and releases a stream of urine directly on his face.

At one point in the clip, he even appears to be spitting some of it out of his mouth as she continues to do her business.

The band has since taken to Twitter where they shared a heartfelt apology with their fans. According to their apology tweet, Urista got a little carried away and they had no idea that she was planning on doing the unsanitary act.

They also went on to say that something like that would never happen again.

“We had a great time last night at Welcome to Rockville,” Brass Against tweeted. “Sophia got carried away. That’s not something the rest of us expected, and it’s not something you’ll see again at our shows. Thanks for bringing it last night, Daytona.”

Bizarrely not many tweeps were too shocked at Urista unsanitary actions and rather headed to the comment section where they commented how “metal” the act was.

Naturally, there were tweeps who refused to find the whole thing funny.