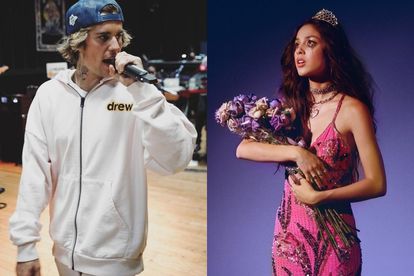 The MTV Video Music Awards (VMAs) are always a showstopper event, with some artists giving high-energy performances and others taking home several awards. Two artists that stood out from the crowd were Olivia Rodrigo and Justin Bieber. Rodrigo won three VMAs while Bieber took home two.

This year’s MTV VMAs were held at the Barclays Center in New York. Thousands of people filled the venue and could not wait to see their favourites perform on the VMA stage.

18-year-old Olivia Rodrigo not only won big but she also gave a stellar performance of her hit good 4 u from her debut album, Sour.

Lil Nas X teamed up with Jack Harlow to perform Industry Baby. Lil Nas X also showed off his dance moves as he performed his single Montero (Call Me By Your Name).

Songstress Doja Cat was the host for the VMAs and she also performed Been Like This and You Right from her new album Planet Her. She could not contain her excitement about hosting the VMAs and told her fans that they didn’t want to miss a second of the awards show.

Doja Cat’s performance was over the top but smooth and vibrant. Been Like This and You Right are two laid-back songs from Planet Her.