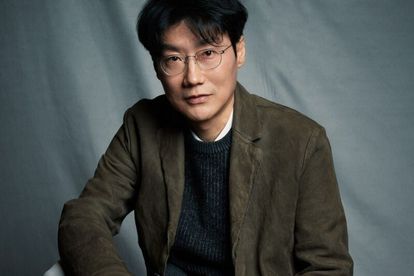 Squid Game creator Hwang Dong-hyuk is getting his previous movies added to Netflix.

The streaming giant that hosts the South Korean dystopian nine-part series will also add a trio of the executive producer’s earlier work after the show became its most-watched series.

ALSO READ: What a vibe! Zedd’s ‘Squid Game’ and ‘Do it to it’ remix is going viral

Netflix tweeted: “Before bringing the visually astounding and socially relevant Squid Game to life, Hwang Dong-hyuk directed several acclaimed South Korean feature films — and now, three of those movies are available on Netflix in the US.”

These include Silenced, which was released in 2011:

“Amid a multitude of cover-ups, a caring teacher attempts to expose several faculty members who are abusing students at a school for the deaf.”

The second movie is Miss Granny from 2014:

After learning she’s being sent to a retirement home, an elderly widow wanders into a photo studio, where she emerges as her 20-year-old self.”

The third and final offering is 2017’s The Fortress:

“When Qing forces attack the Joseon kingdom in the 17th century, King Injo and his retainers hold their ground at Namhansanseong, a historical mountain fortress.”

HWANG DONG-HYUK: ‘I’M NOT THAT RICH. BUT I HAVE ENOUGH’

The 50-year-old showrunner has previously said that he has not received anymore than his original contractually agreed fee and much less than the over 38 million prize month in the show’s competition.

He told The Guardian last month:

“I’m not that rich. But I do have enough. I have enough to put food on the table. And it’s not like Netflix is paying me a bonus. Netflix paid me according to the original contract.”

Hwang also spoke about the show’s premise was inspired by his experience and the wider South Korean society’s experience with being “financially straitened”.

He continued to the newspaper:

“I was very financially straitened because my mother retired from the company she was working for. There was a film I was working on but we failed to get finance. So I couldn’t work for about a year. We had to take out loans – my mother, myself and my grandmother.”

ALSO READ: Despite Squid Game’s record-breaking success, its creator is ‘far from rich’