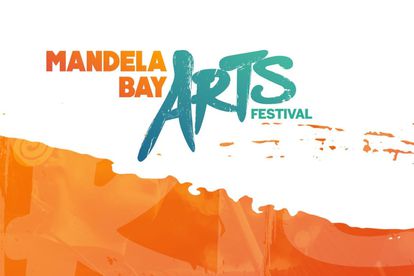 The National Arts Festival has announced that it will be staging the inaugural Mandela Bay Arts Festival from 23 September to 1 October 2022. Image: Supplied

The National Arts Festival has announced that it will be staging the inaugural Mandela Bay Arts Festival from 23 September to 1 October 2022. Image: Supplied

Residents and visitors to Gqberha and surrounds can expect a cultural boost during Heritage Month 2022. The National Arts Festival, in partnership with the Nelson Mandela Bay Municipality, has announced that it will be staging the inaugural Mandela Bay Arts Festival from 23 September to 1 October 2022, featuring an array of artists from the city and Eastern Cape region performing live.

One festival, in many venues across the city, audiences can expect performances, workshops and craft and design exhibitions throughout. Strict adherence to the prevailing COVID-19 protocols will be observed at all performances and events.

The event will be an excellent opportunity for school groups to take a cultural dip and will also feature workshops aimed at local artists as well as some created for the general public. The full programme will be announced in August 2022 and the presenters have pledged to make ticket prices as accessible as possible with some elements of the event offered free of charge.

Speaking to the significance of the festival, Nelson Mandela Bay Executive Mayor Eugene Johnson said: “The Mandela Bay Festival joins Nelson Mandela Bay’s vibrant arts, culture and entertainment scene at a time when we are rebuilding our arts and tourism economies.

“The festival is committed to working with local artists and arts organisations to present a multi-disciplinary showcase of the best that our city has to offer for all communities. We are looking forward to working with the National Arts Festival to create this exciting new initiative.”

The call for submissions of work to be considered for the festival is now open.  Artists who are living and working in the Nelson Mandela Bay Metro and artists who are working in collaboration with artists and projects in the city are invited to submit their proposals before 8 April 2022 (midnight CAT).

The link to the application form can be found here.  Artists are invited to attend an information webinar about the Mandela Bay Arts Festival on 3 March 2022 at 15:00. Registration is open here.

All enquiries should be addressed to info@mbaf.co.za. As information is released, the place to visit is www.mbaf.co.za