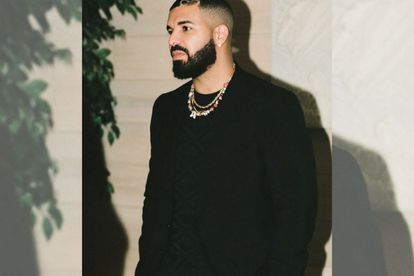 Spring is just getting started and Drake has made the new season even more exciting by releasing his new album Certified Lover Boy. The album was officially released today and with 21 tracks and several A-List features, Drake is sure to hit the mark with this one!

Certified Lover Boy is Drake’s sixth studio album and comes after his 2018 album Scorpion. Drake had announced that the album would officially be released in January 2021 but to our surprise, it arrived eight months later!

Drake shared the album art for Certified Lover Boy on his Instagram page but fans of the God’s Plan hitmaker weren’t too sure if it was the final album art. The album art has several pregnant woman emojis!

In anticipation of the release, Drake announced the features to his fans on billboards around the world.

A billboard that appeared in Toronto, Canada read: “Hey Toronto, the best rapper alive signed me in 2009 and is on CLB.” The only correct guess for this feature would be Lil Wayne!

Drake rounded up only the best features for his album. The 21-track album features the likes of Travis Scott, Future, 21 Savage, Jay-Z, Kid Cudi, Ty Dolla $ign and Yebba.

#CertifiedLoverBoy shot to the top of Twitter’s trending list this morning as fans were excited about the album’s official release.

Radio presenter Sizwe Dhlomo noted that he felt Drake’s Certified Lover Boy was sounding similar to one of his most successful albums Take Care.

Some fans already have their favourite songs!