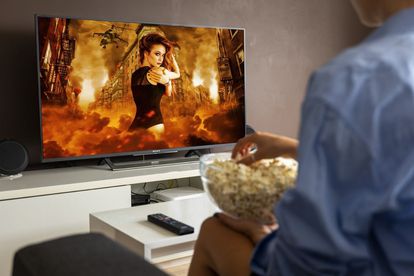 Disney+ is set to launch in Mzansi on Wednesday 18 May. Image via Pixabay

Disney+ is set to launch in Mzansi on Wednesday 18 May. Image via Pixabay

Disney+ will officially be launched in South Africa on Wednesday 18 May. This means South Africans will have access to some of the best films and television shows including the Oscar-nominated Marvel film, Shang-Chi and the Legend of the Ten Rings.

The Walt Disney Company launched Disney+ in November 2019 in the United States, Canada and the Netherlands, later expanding to Australia and New Zealand.

Disney+ will have exclusive content from Disney, Pixar, Star Wars, National Geographic and Star, a content hub within the streaming service.

For parents with little ones, you will be able to set up a profile for them to access child-friendly content.

Entertainment lovers in Mzansi can expect a wide range of content on Disney+. Subscribers can expect to see the Oscar-winning film Encanto, Star Wars’ The Book of Boba Fett and The Mandalorian starring Pedro Pascal and Gina Carano.

Take a look at other films and television series to expect on Disney+.

ALSO READ: The best bang for your buck when it comes to streaming in SA

Disney+ will be available to South Africans at R119 per month of R1 990 for an annual subscription.

The streaming service will have unlimited downloads on up to ten devices and the ability to set up seven profiles.

ALSO READ: High stakes: The streaming wars are heating up!