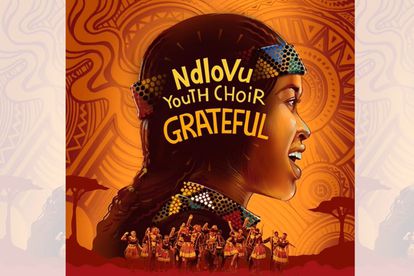 After SA’s Ndlovu Youth Choir released a snippet of their new music, the choir released the official audio for their take on Adele’s recent hit, Easy On Me.

The Ndlovu Youth Choir | Easy On Me

The Limpopo-based group, who made international headlines when they stormed to the finals of Season 14 of America’s Got Talent, have won a host of awards since their inception. As of late, the choir released a snippet of Adele’s Easy On Me on Twitter.

Mzansi instantly liked their version of the hit song which climbed to the top of the charts worldwide.

Of course, people in South Africa are loving their version of Easy On Me, saying that “they never disappoint”.

Others are hoping that Adele “get the feel of Africa”.

“I was waiting for the whole song and as always you didn’t disappoint,” said Umutoni Ange Fiona. “Oh absolutely beautiful! When will they have another concert in jhb? I am itching to see them live again! So so so proud of our local talent,” said Kate Clare.

Loved by the nation

“Super proud of you guys!! Your voices are magical,” said Tshepiso Promise.

ABOUT THE NDLOVU YOUTH CHOIR