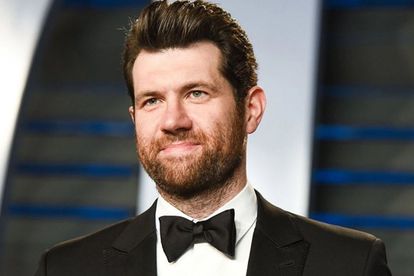 We have seen time and time again that one of the most important things in the Hollywood film industry is representation. For the first time, a major studio will produce a romantic comedy with an all-LGBTQI+ cast and two gay men as the lead characters.

The film was co-written by comedian and actor Billy Eichner who will also play one of the lead characters.

ALSO READ: ‘Unlimited’ Emmy moments: The good, the bad and the in-between [watch]

According to Hollywood Reporter, Bros is described as a “smart, swoony and heartfelt comedy about two gay men who are maybe, possibly, probably, stumbling toward love”.

“After queer actors have spent decades watching straight actors capitalize both artistically and professionally by playing LGBTQ+ characters, it is a long overdue dream come true to be able to assemble this remarkable, hilarious cast,” says Baiers.

“While Bros may be the first of its kind in several ways, my real hope is that it is only the first of many opportunities for openly LGBTQI+ ensembles to shine and show the world all we are capable of as actors, beyond just being the wacky sidekick, token queer or a straight movie star’s ‘gay best friend.'”

Taking to Twitter, Eichner shared that all the LGBTQI+ actors will also be cast in straight roles.

“This is the best thing EVER! I could not possibly be more excited to tell you the ENTIRE main cast for my rom-com Bros will be ALL openly LGBTQI+ actors!!! yes even in the straight roles.”