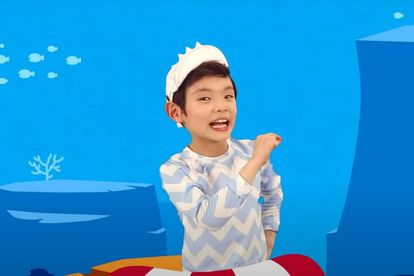 After Baby Shark became the most-viewed YouTube video of all time in November 2020, it has become the first YouTube video to surpass 10 billion views.

What is the first YouTube video to surpass 10 billion views?

According to The Verge, the children’s song from South Korean educational company, Pinkfong passed the 10 billion mark on Thursday, 13 January, increasing the gap between it and the second most-viewed song, Luis Fonsi’s Despacito featuring Daddy Yankee.

“We are delighted to announce that our beloved Baby Shark has recorded another remarkable milestone,” Min-seok Kim, CEO of Baby Shark creator The Pinkfong Co., said in a statement. “It has been a truly meaningful journey to witness how Baby Shark has connected people around the world, and we can’t wait to introduce Baby Shark’s further adventures that will bring unparalleled experiences to even more fans everywhere.”

A brief history of Baby Shark

Billboard reports further that the video was released in June 2016, and gained a foothold thanks to a viral dance challenge. It debuted on the Billboard Hot 100 at No. 32 — the song’s peak in January 2019.

Meanwhile, in November 2020, the video reached 7.04 billion views to surpass 2017’s Despacito,  becoming the most-viewed YouTube video of all time. The same month, Baby Shark was certified 11-times multi-platinum by the RIAA.

But that’s not all for Baby Shark

It is also reported that since the popularity of Baby Shark exploded, there has also been a massive 100-date tour in 2019, the launch of Nickelodeon’s pre-school series Baby Shark’s Big Show early in 2021, and a six-piece NFT collection in December 2021. Nickelodeon has also announced that it is developing a feature film around Baby Shark.