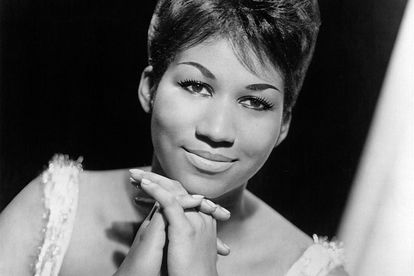 Rolling Stone’s annual list of the 500 best songs of all time is here again and it has switched up so much since 2004. The magazine notes that when the first list was released 17 years ago, Billie Eilish was 3 years old and the list was heavily dominated by rock and soul.

ALSO READ: Here we go again! This is why ABBA is such a big deal [watch]

With a list of 500 songs, it’s inevitable that you’re going to have a few classics on there. Miles Davis’ classic jazzy tune So What features at #494 on the list. The song was released in 1959 and it is one of Davis’ most popular songs.

Curtis Mayfield’s irresistible feel-good track Move On Up claims #474. The Monkees’ I’m a Believer features at #341. Although the song is from 1967, the younger generation of music lovers might know the song from Shrek 2 when it was redone by pop band Smash Mouth.

What would a list of classics be if you don’t mention ABBA? The Swedish super-group’s Dancing Queen features at #286. The King of Pop, Michael Jackson makes a feature at #185 for Beat It.

Hey Jude was The Beatles’ most popular song in the United States and spent nine weeks at number one. Football fans might’ve heard Arsenal fans sing the song as a chant at Emirates Stadium. Instead of “Na Na Na Hey Jude”, it goes “Na Na Na Giroud!” The song was previously in the top 10 but now sits at #89.

Grammy award-winning Lizzo makes the list at #497 with her pop anthem Truth Hurts.

Hip-hop’s breakout star Lil Nas X has a feature on the list. This isn’t surprising seeing as the 22-year-old rapper broke the internet with Old Town Road. Featuring at #490, Old Town Road was the longest-standing number-one single of all time.

Although Hotline Bling isn’t one of Drake’s more recent songs, it’s definitely one of his most popular songs. The song features at #373. Billie Eilish makes the list at 178 with Bad Guy.

The most important part of Rolling Stone’s list is the top 10. With over 100 million songs in the world, these are the chosen 10.