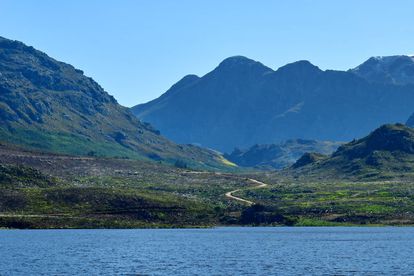 The Western Cape Government said provincial dam levels have fallen to 76 percent, according to the latest data. Water levels, however, remain much higher than they were at the same time last year.

He said residents need to get back to the habit of saving water, which they adopted during the previous drought, now that holidaymakers and tourists have returned home.

“Even if the dams are full, we do not know what the rainfall conditions will be this coming winter, so please keep on using water as a precious and scarce resource,” said Bredell.

According to the Department of Water and Sanitation’s (DWS) latest data, the average water level for dams in the Western Cape stands at 76 percent – down from last week’s 78,05 percent.

However, in January 2021, the average water level for dams in the province stood at 67,77 percent.

The dams that supply the City of Cape Town metropolitan area – including Wemmershoek Dam, Steenbras Upper/Lower, Theewaterskloof Dam and the Berg River Dam – have dropped to 88,57 percent full – down from last week’s 90,64 percent.