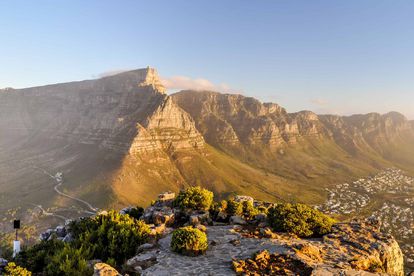 A hiker who went missing on Table Mountain on Wednesday afternoon, 5 January, was found dead.

Wilderness Search and Rescue (WSAR) spokesperson Johan Marais said the search for the missing hiker on Wednesday was conducted between Yellowstone Gorge – via the Skywalk – towards Platteklip Gorge, which is where the body was eventually found.

The retrieval is taking place on Thursday morning. The WSAR, along with a helicopter contracted by the Department of Health, is working on recovering the body.

“The circumstances of his death cannot be commented on as it is the subject of a police investigation,” said Marais.

The WSAR spokesperson said the South African Police Service is also on the scene.

UPDATE: Body of 53-year-old man retrieved after he fell to death