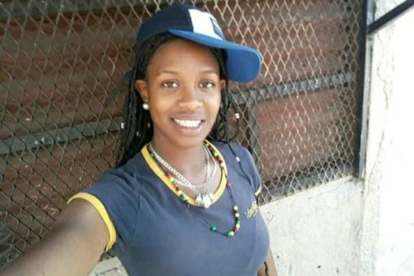 Not even horror movies have many scenes like these. A teenager’s body was salvaged from a bin in Manenberg on Sunday 9 January.

The South African Police Service (SAPS) in Cape Town has begun to investigate a murder case. A 19-year-old woman’s body was discovered in a bin on Sunday.

The deceased was found in Olga Street, Manenberg in the early hours of Sunday.

“Manenberg police were called to the crime scene where they found the victim in the bin,” said SAPS spokesperson Sergeant Wesley Twigg via News24.

It is believed that the suspect dumbed the teenager’s body on Cape Town street before escaping the scene.

“The victim was declared deceased on the scene by medical personnel,” Twigg added.

Meanwhile, the Daily Voice has reported that the young woman was murdered by her boyfriend.

“Manenberg police have launched a manhunt for a man who allegedly stabbed his girlfriend to death and dumped her body in a wheelie bin,” the publication said.

The South African Police Service (SAPS) in the Western Cape is investigating an inquest docket after the dead body of a 53-year-old Table Mountain hiker was recovered on Thursday morning, 6 January.

“According to reports a search was conducted yesterday at about 17:00 after hikers found belongings of the deceased on the mountain,” said van Wyk.

The group of hikers alerted the authorities “after accessing details” on the phone they found among the deceased’s belongings. Read the full story here.

Lessons from South Africa: mental ill-health in pregnancy and after birth

Two dead after drowning during baptism ritual at Limpopo dam

‘We are dating’: Themba and Mphowabadimo confirm romance rumours

Two ER24 paramedics killed in truck accident on the N1