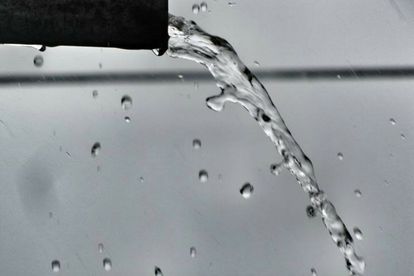 The City of Cape Town’s Water and Sanitation Department is planning to shut down the water supply to Eerste River and surrounding areas on Wednesday, 9 February.

The City of Cape Town said Eerste River residents will be without water for half a day because its contractors intend to lay pipes under the water reticulation network on Wednesday.

Residents of the nearby Blue Downs area have been experiencing a disrupted water supply for nearly a month, which was made even worse when a pipe burst on 25 January.

The Eerste River disruption is the result of the City’s expansion of the water network. A bulk sewer main pipe is being constructed for a new housing development in the area.

“This affects the water infrastructure, requiring that the water be shut off as planned,” said the City.

STAND PIPES AND WATER TANKERS WILL BE AVAILABLE

The City said the work was planned in a way that would ensure minimal disruption to residents in the affected area. However, Eerste River residents will not have access to water during the prescribed time due to the closed supply point.

Water tankers will park and roam the area and stand pipes will be available at five locations.

“Residents are advised to store water in clean, sealed containers for use during this period and to ensure that their taps are closed to avoid water loss and/or damage when the supply is restored,” said the City.