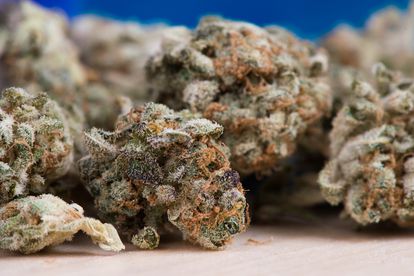 The police in the Western Cape arrested four of their own after they allegedly extorted and stole from a man who they found in possession of dagga in Eerste River, Cape Town on 18 February.

South African Police Service (SAPS) spokesperson Colonel Andre Traut said the suspects are attached to the Khayelitsha Tactical Response Team. They were arrested on Thursday night, 4 March, for extortion, theft and defeating the ends of justice and will face the same charges in the Fish Hoek court on Friday.

Traut said the arrest stems from an investigation by the Anti-corruption unit after an incident that took place last month was reported.

“In this vehicle, the members found 6kg of dagga and cash. Instead of placing the driver under arrest, they persuaded him to take them to his residence in Muizenberg and pay for his freedom,” said Traut.

When the cops arrived at the victim’s home they found more dagga and cash. They confiscated both and did not hand it in as exhibits.

The victim reported the incident to the police and the investigation was launched.