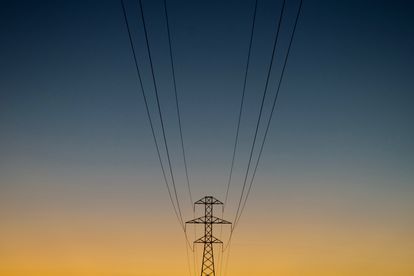 The City of Cape Town said residents in Strand and Somerset West could be without electricity for the entire weekend from Friday, 11 March after Eskom infrastructure was damaged.

On Friday, the City of Cape Town said the power outage in the areas was not the result of load shedding.

It reported an “Eskom loss of power supply” and added that it has exhausted all “feasible” options to help the national power supplier with the issue.

“All connection cables were stolen,” said the City. Eskom was unable to provide a restoration time, which prompted CoCT to say it is likely that the power in Strand and Somerset West could be off for the rest of the weekend.

Eskom said customers in Gordons Bay, Somerset West and Strand were affected by the outage after vandalism at the Lourensrivier Substation.

The City suspended load shedding in the metro at approximately 13:00 on Friday until 22:00 when Stage 1 power cuts kick in until 5:00 on Saturday morning, 12 March.