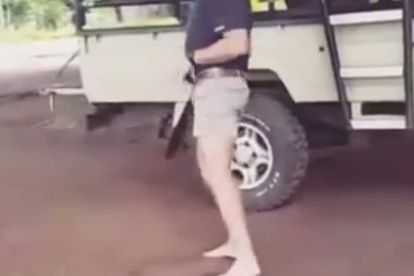 Gerhard Botha is a farm manager from Limpopo, in his spare time though he is also a dancer. SA People News spoke to Gerhard and found out that he learnt to dance to African music through workers on the farm, now he says he is better than most of them.

The video has already been viewed over half a million times as South Africans are in awe of his moves. Gerhard is also fluent in four languages including Sotho and Sepedi, it seems that the understanding of the lyrics may have helped with his moving to the rhythm. From the video below it sure as hell looks like it! Check it out and fellow Mlgungus, let Gerhard be your motivation to embrace different kinds of African music.