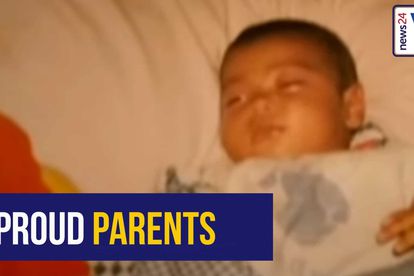 “I think your child only has 24 hours to live.” Those were the words Wayde van Niekerk’s mother, Odessa Swarts, heard after she gave birth to her premature boy.

“He was so small and fragile,” says Swarts in the video. Now, van Niekerk is the current world record holder, world champion and Olympic champion in the 400 metres.

It has been an uphill battle for Wayde to claim these titles, all with the help of his 74-year-old coach and great-grandmother, Ans Botha.

Watch Wayde’s incredible journey through the eyes of his parents.