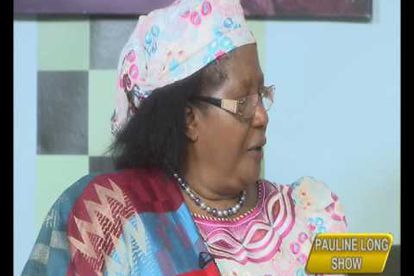 Speaking during an interview on popular UK talk show, The Pauline Long Show, Banda said that women were needed in leadership in order to “assist women in getting their voice back”.

She claimed that during her tenure she was the victim of name-calling and taunting, with politicians questioning why the nation was allowing itself to be led by a woman.

Both an advocate for equality and human rights, Banda founded the Joyce Banda Foundation, an organisation that seeks to assist marginalised groups while empowering women through education.

“We must target the girl child… Investing education in girls will be key to give the woman a voice back,” she said.