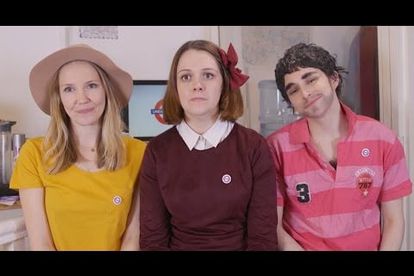 Anyone who has traversed the London underground for long enough is familiar with the distinctive ‘personalities’ of each line on the tube network.

Muriel Comedy has taken this to the next level by creating a parody video illustrating what tube lines would be like if they were people.

Set at a leaving party for Metropolitan (who is going part-time), this hilarious video perfectly sums up London’s main 11 lines.